Does Meditation Come From God (The Universe)?

Meditation has become increasingly popular over the last couple of decades which has led to all kinds of different questions on- and offline.

One of these questions, which is mainly prevalent among those who are religious, is whether or not meditation comes from god.

In this article, we’ll take a look at the questions from several different angles and explore what it actually means.

So let’s jump in! Meditation is a mental exercise that helps you relax, concentrate, and be aware.

Meditation for the mind is like exercise for the body. Most of the time, the practice is done by itself, with the eyes closed and the person sitting still.

What does the term “meditation” mean in Psychology?

Meditation is defined in psychology as “a family of mental training methods that are meant to help the practitioner become familiar with certain kinds of mental processes”.

Meditation can be done in one of these three ways:

Meditation also has the following traits:

Does meditation come from God/The Universe? 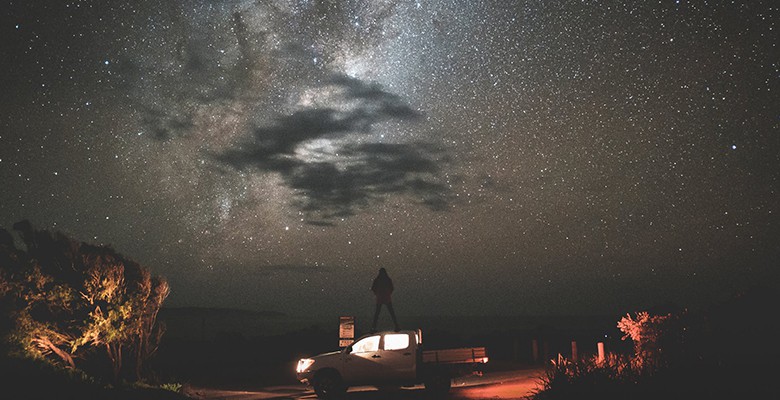 There are many different names for God: The creator, Allah, Yahweh, Divinity, The self, Concsiousness, The universe, just to name a few.

But it essentially all boils down to the same thing, which is “the creator of the universe”.

Typically, people consider God as the supreme deity, the creator, and the central figure in their faith.

I like the definition given by the popular indian spiritual teacher Ramana Maharshi:

“The consciousness within, beyond the mental operation, is known as God. It is only after seeing That, within one, that one will be able to see That in everything. One must first realize that there is nothing but the Self—and that he is that Self. Then, only, can he view everything as a form of the Self.”

“What is (is) god”. In other words, god is everything.

So by that definition, everything is a part of god, and so is meditation.

So yes, it can be stated that meditation is gifted by god. But at the same time, everything is.

Meditation is a tool that can help you attain self-realization. But at the same time, everything in life can be used as a stepping stone to get closer to self/god/unity/consciousness or it can be used to take you further away.

It all depends on you…

What does the Bible say about meditation? 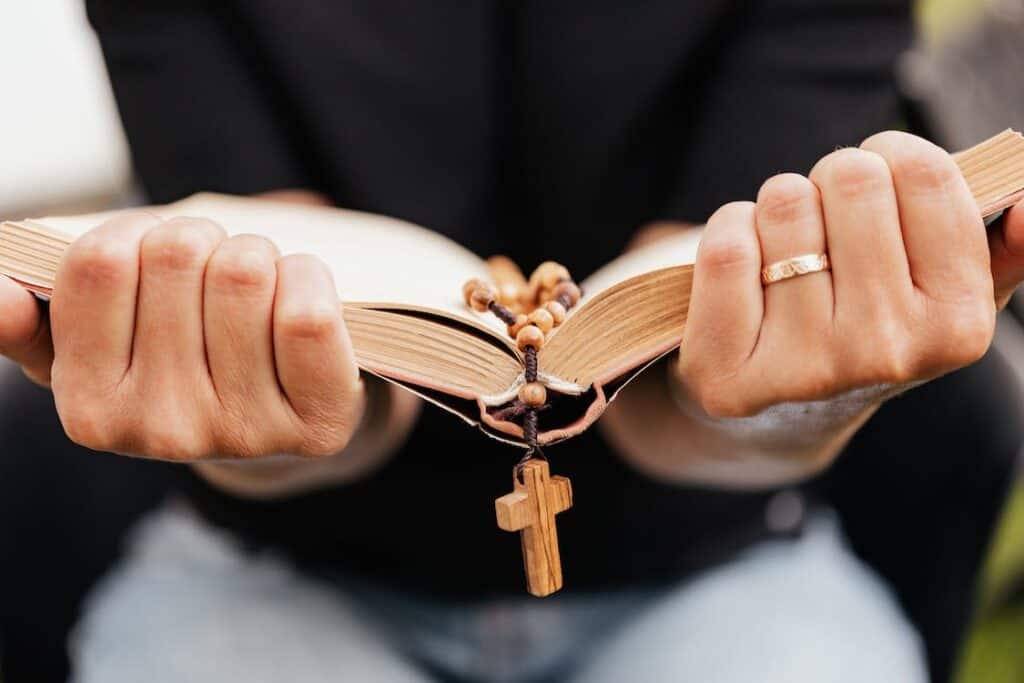 Many Christians believe that eastern faiths like Buddhism and Hinduism are the source of meditation.

Some people argue that because of this link, meditation in whatever form is false teaching-opening.

Others, however, think that meditation may genuinely be a significant and worthwhile approach to engage with Scripture.

The word “mediate” appears 23 times in the Bible; 19 of those times occur in the Psalms, and 20 of those times expressly involve meditating on the Lord.

Christians are instructed to reflect on God’s deeds, commands, or testimony, all of which are included in his written Word.

Depending on the context, several words in the Bible, such as speak, utter, study, imagine, and muse, can be translated as a type of meditation.

In order for Christians to achieve a deeper knowledge of and be transformed by “God’s truth”, the Bible refers to meditation as intense contemplation.

Biblical meditation can take many different forms, but it is a simple technique.

Going through a passage line by line, focusing on each word and line of Scripture is considered a helpful meditation technique by most.

Is Meditation spiritual or religious?

Meditation can be spiritual and/or religious or it can be neither, it all depends on how you practice it.

Throughout history, meditation has played a large role in many spiritual and religious practices.

Meditation plays a role in:

For some it’s a way to reach spiritual enlightenment which would therefore be considered “spiritual”.

While for others it’s a way to focus on the words of their religion which would make it “religious”.

On the other hand, there are lots of people who are simply practicing meditation to calm their minds and bodies to reduce stress.

These people might want nothing to do with spirituality or religion, so it wouldn’t be classified as either (or simply as “relaxation”).

So as I said whether meditation is spiritual or religious depends on the practitioner.

RELATED: How Did The Ancient Egyptians Meditate?

Click here to find some of the best Meditation/Mindfulness courses:

So as we explored, meditation – just like everything else in creation – is a part of god/the universe, and therefore it can be said that meditation is gifted from god. 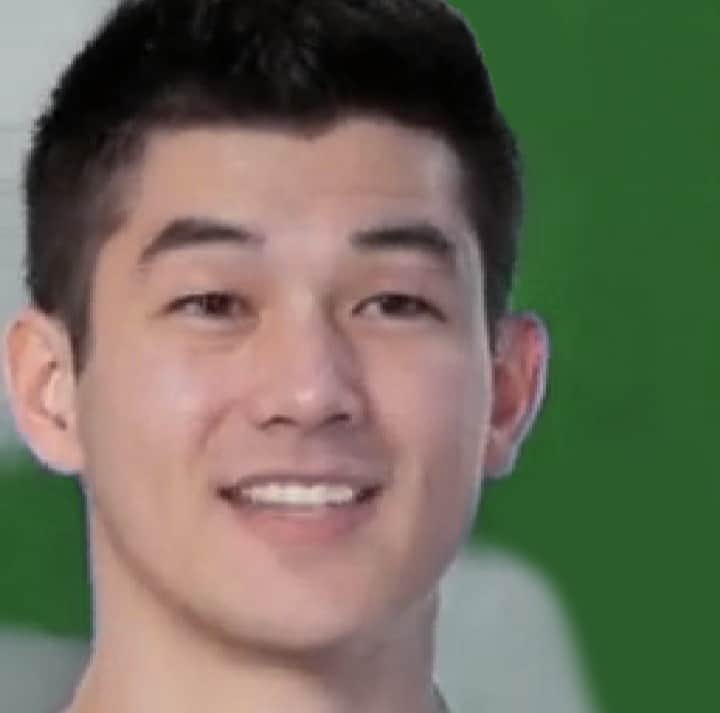 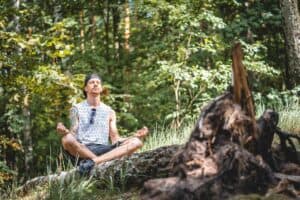